You are here: Home » About Us » History

Congregation Beth El has been on the cutting edge of American Jewish life since its founding in 1962. Innovation and creativity arise from the joint efforts of clergy and committed congregants. Our history demonstrates that every Beth El member has the ability to change the face of our community and our belief that every human being has the potential to change the world. 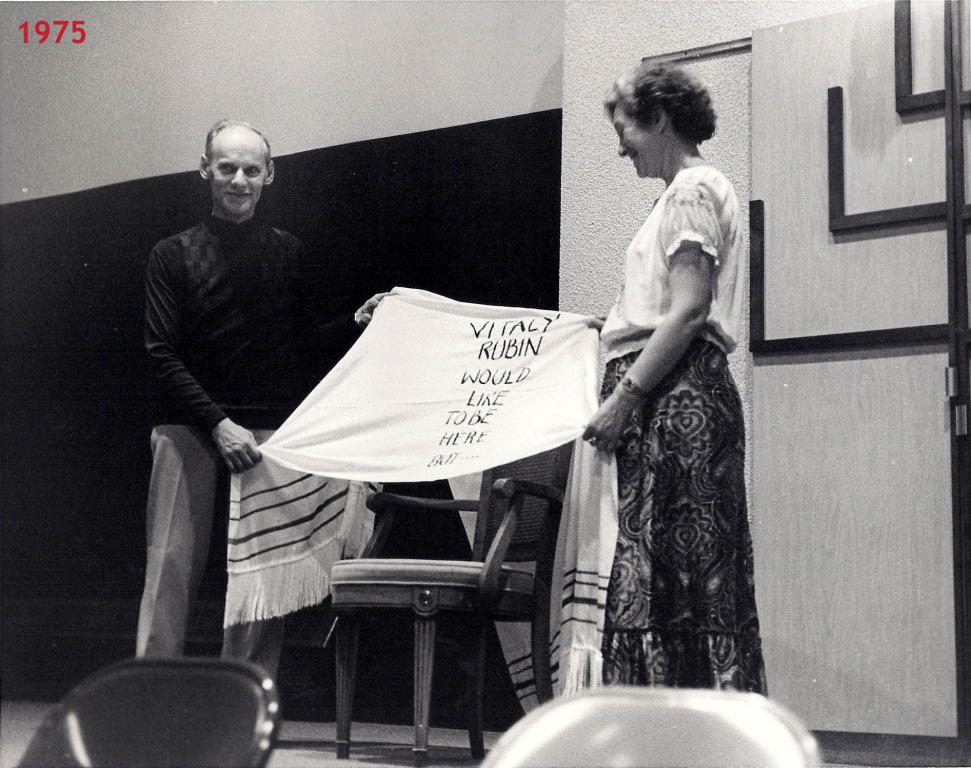 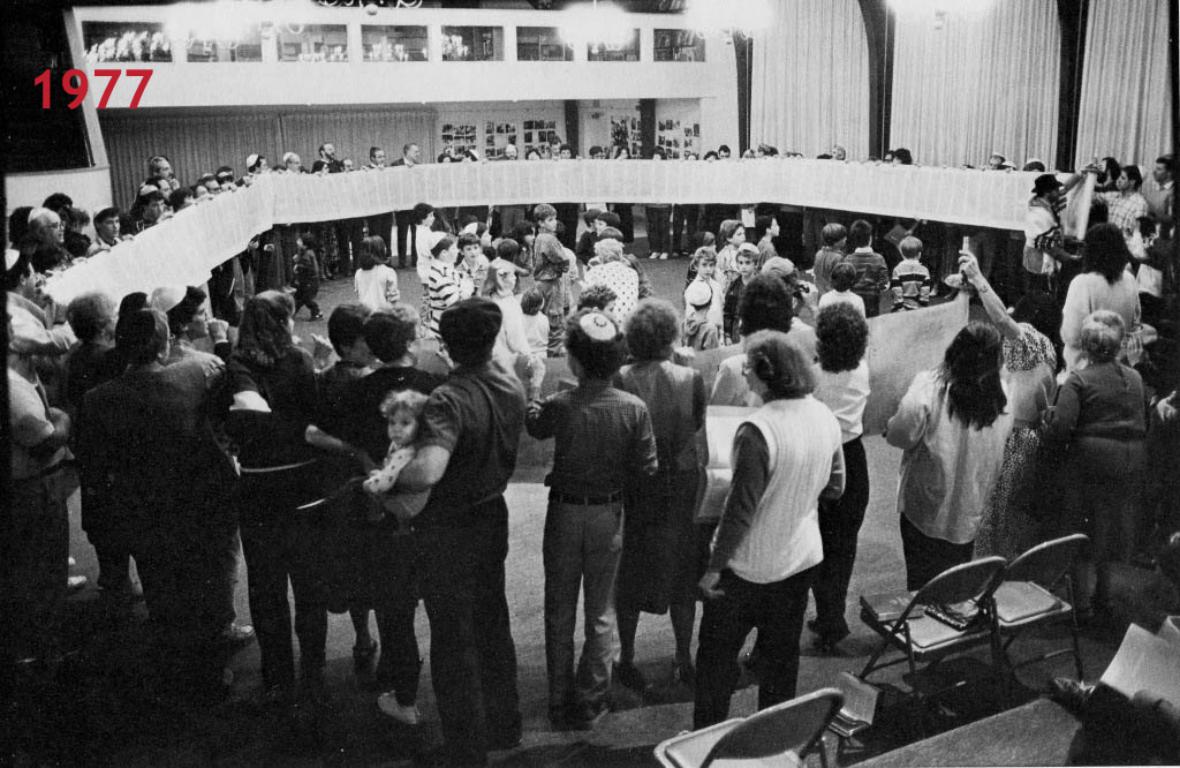 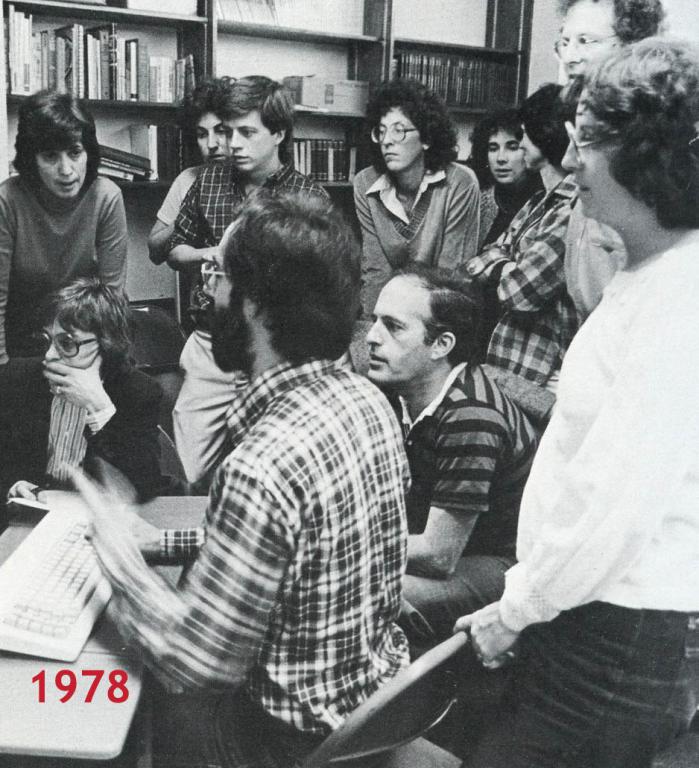 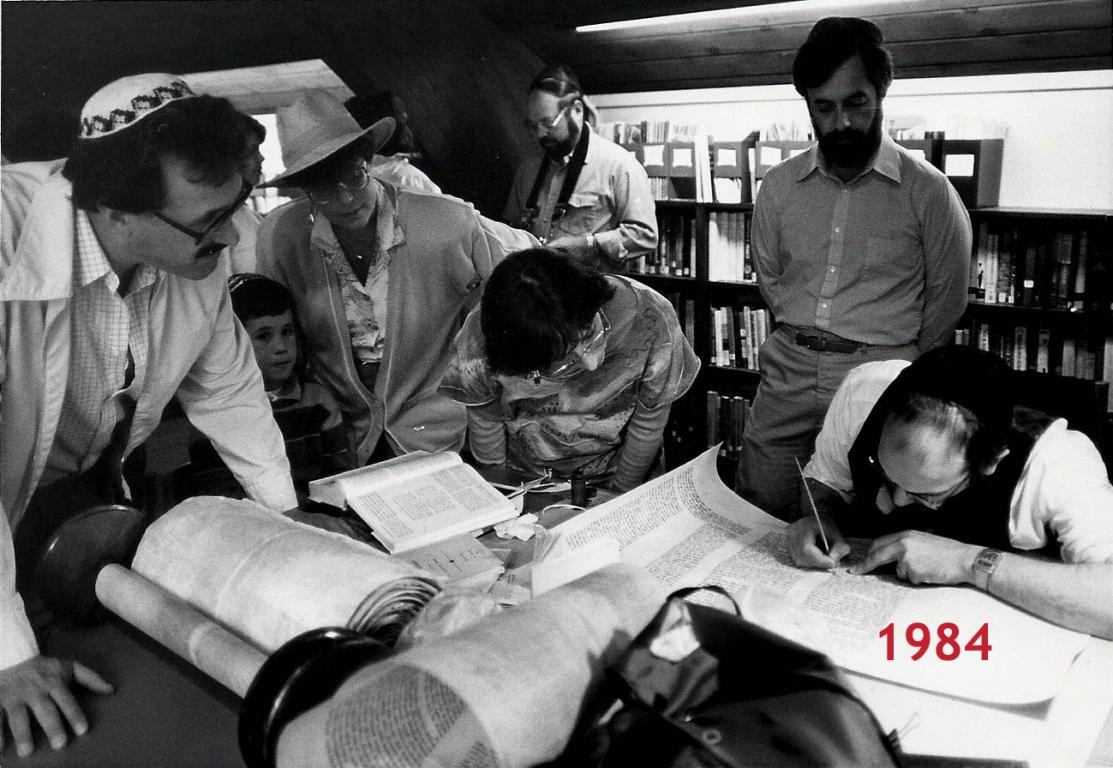 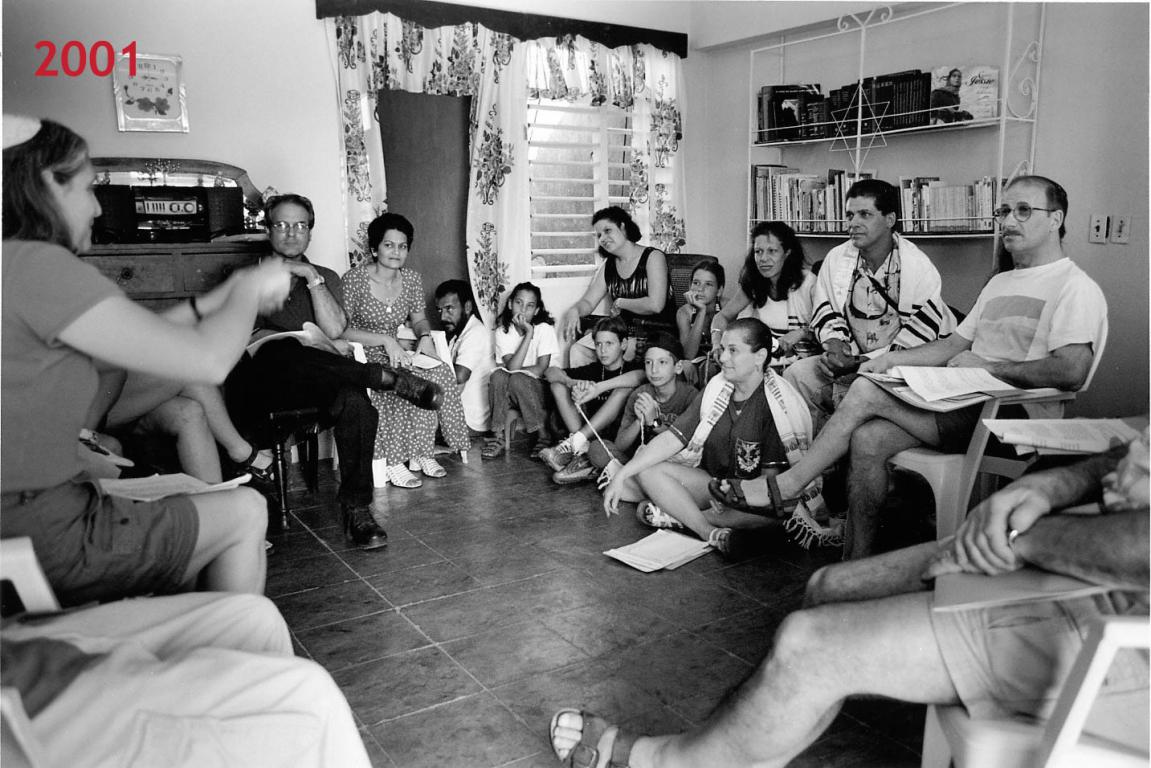 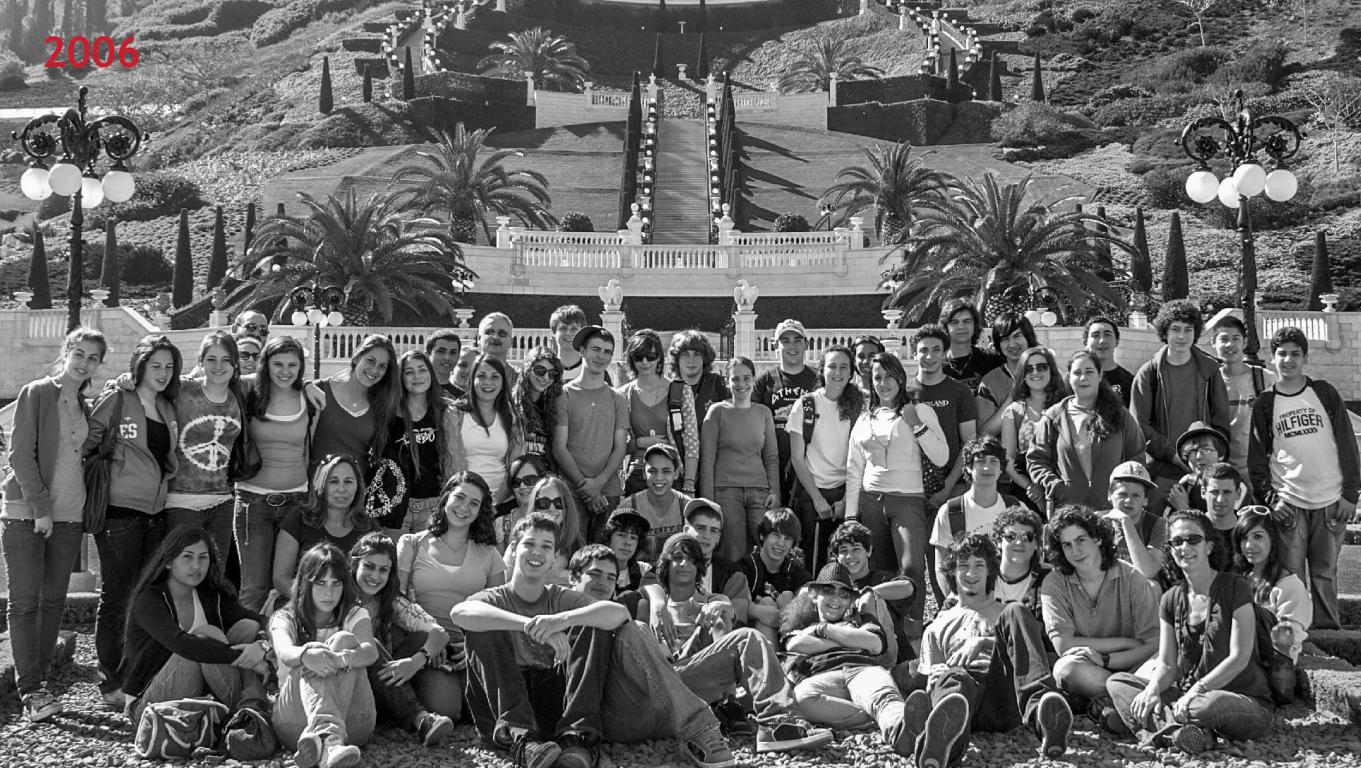 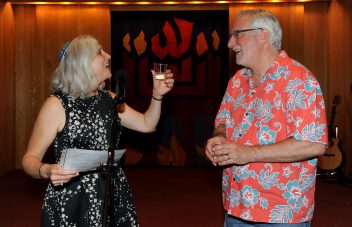 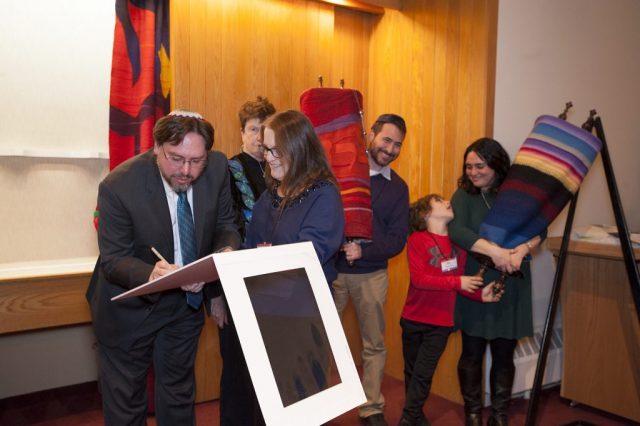 Sign up to receive our weekly newsletter,
Mah Chadash, in your inbox.